The Frances C. Richmond Middle School is in Hanover, New Hampshire, a small New England town dating back to the 18th century. Hanover is located in central New Hampshire on the banks of the Connecticut River, the border between New Hampshire and Vermont. The Richmond School educates sixth through eighth grade students from Hanover and Norwich, Vermont. Richmond and Hanover High School comprise the Dresden School District, the first interstate school district in the United States. The Dresden District was created by legislation in both states and received final approval through an Act of Congress in Washington, D.C. President John F. Kennedy signed the Interstate Compact into law in November of 1963 - the last piece of legislation signed before his assassination.

1983-1984: Corridors returned to the RMS building. Integration of computer education into curriculum.

1991-1992: Three to one vote to use Australian Ballot method in Dresden. Debate about user fees at HHS and RMS. 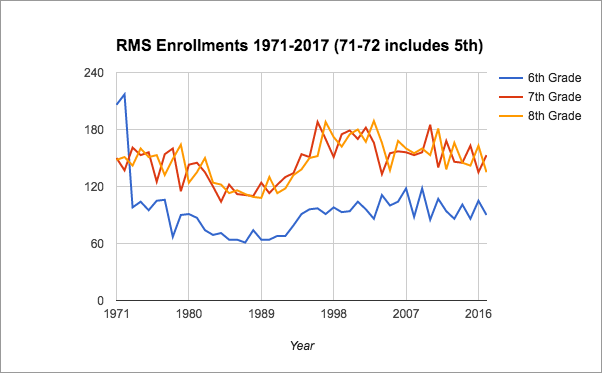 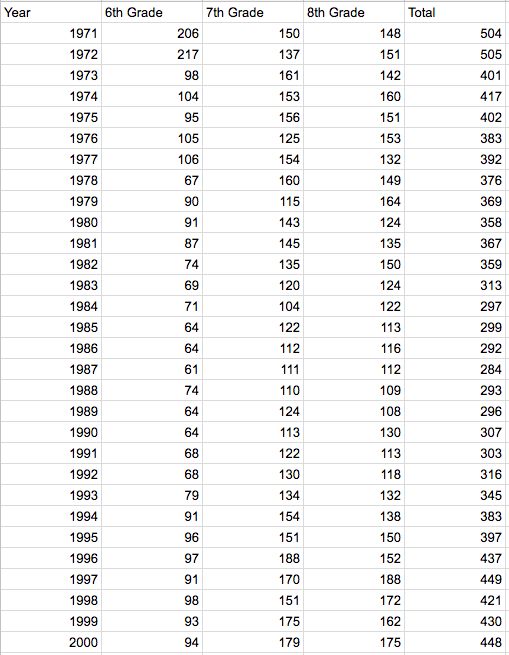 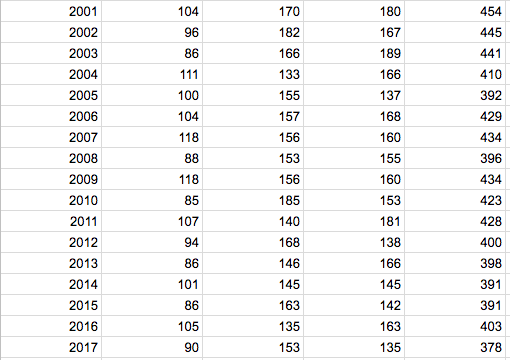 2015-2016 NH Blue Ribbon School. The NH Partners in Education annual recognizes and celebrates exceptional volunteer efforts in schools across the state. RMS has been recognized as a Blue Ribbon School for the 34th consecutive year. Thank you volunteers!